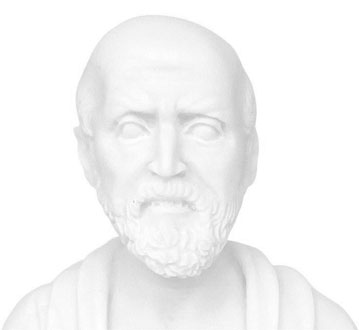 Professor of philosophy of technology and chair of the department of philosophy, University of Twente. Ολλανδία 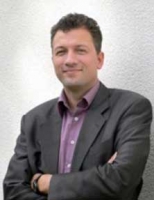 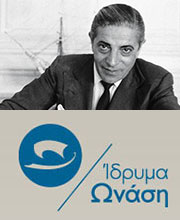 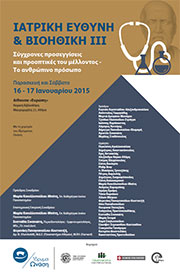